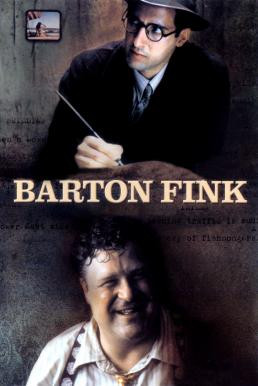 In the wake of his early but undeniable theatrical success in Broadway, the idealistic author of the proletariat and self-pitying 1940s New York playwright, Barton Fink, finds himself lured to dazzling Hollywood to write scripts for eccentric Jack Lipnick's Capitol Pictures. But, instead of writing a story pivoting around the common man, Fink's first screenplay turns out to be a Wallace Beery wrestling movie, and, before he knows it, he develops a severe case of writer's block. Now, holed up in the seedy, run-down Hotel Earle, before his silent Underwood typewriter, Barton comes to realise that his only hope to meet the deadline is to take inspiration from the burly insurance salesman living next door, Charlie Meadows, and the unassuming secretary, Audrey Taylor. In the meantime, the suffocating stranglehold of artistic bankruptcy tightens. Does self-destructive Barton Fink have the stomach for confronting Hollywood's bitter reality?บรรยายไทย 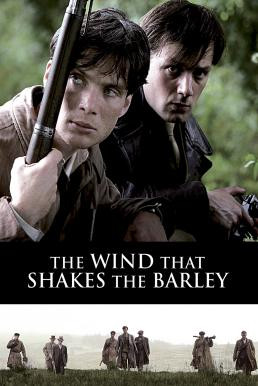 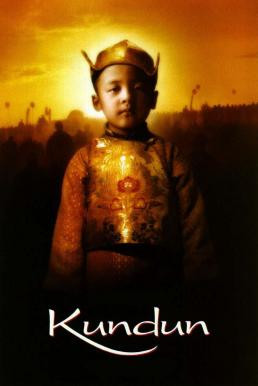 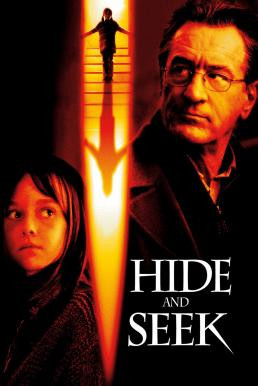 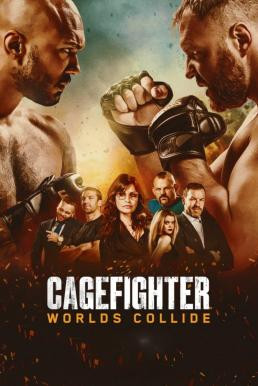 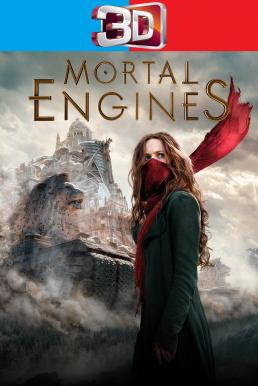