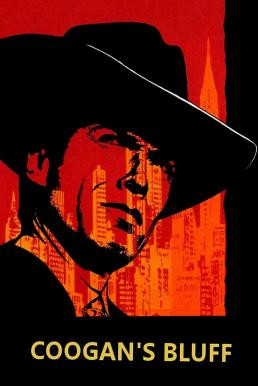 Arizona Deputy Sheriff Coogan (Clint Eastwood) is sent to New York City to collect James Ringerman (Don Stroud), a prisoner who escaped from custody in Arizona. Everyone in New York City assumes Coogan is from Texas, much to his annoyance. To add to Coogan's problems, the prisoner is in Bellevue after taking a trip on LSD while In custody, so he decides to cut a few corners. In the process, the prisoner escapes, steals Coogan's gun, and Coogan is ordered home. Too proud to return home empty-handed, Coogan sets out into the big city to track down and recapture his prisoner.บรรยายไทย