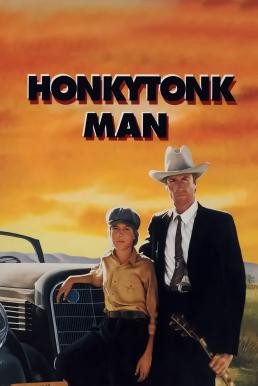 As this movie opens on an Oklahoma farm during the Great Depression, two simultaneous visitors literally hit the Wagoneer home: a ruinous dust storm and a convertible crazily driven by Red Stovall (Clint Eastwood), Emmy's (Verna Bloom's) brother. A roguish country-western musician, he has just been invited to audition for the Grand Ole Opry, his chance of a lifetime to become a success. However, this is way back in Nashville, Red clearly drives terribly, and he's broke and sick with tuberculosis to boot. Whit (Kyle Eastwood), fourteen, seeing his own chance of a lifetime to avoid "growing up to be a cotton picker all my life", begs Ma to let him go with Uncle Red as driver and protégé. Thus begins a picaresque journey both hilarious and poignant.บรรยายไทย (ดูแล้ว) 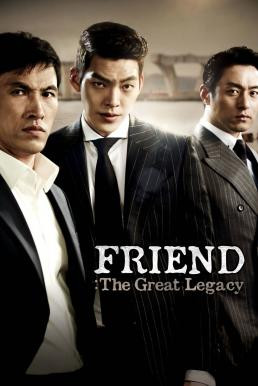 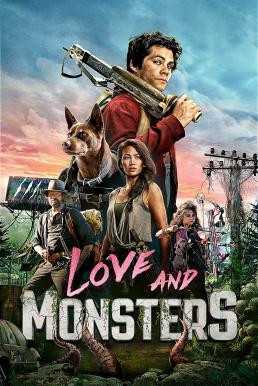 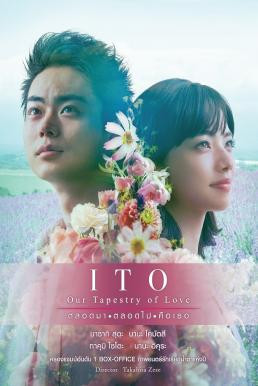 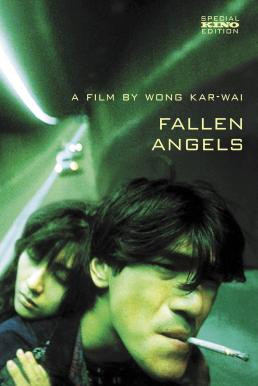