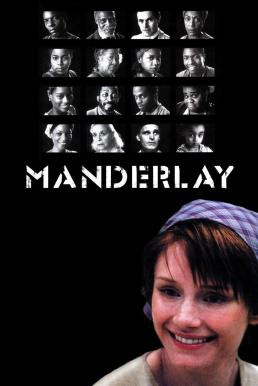 After gangster Mulligan's (Willem Dafoe's) cars colony, fleeing northern justice, finds a hiding place in Alabama, spoiled, naive daughter Grace (Bryce Dallas Howard) refuses to travel on after seeing the Manderlay cotton plantation being run under slavery rules, called Mam's (Lauren Bacall's) law, including flogging. She keeps half of dad's goons as guard to force the dying matriarch-owner's heirs, which she shamelessly dispossesses and reduces to "staff", to taste destitution under absurd, gun-imposed contracts. The "slaves" are made free partners, supposed to vote for progress after lessons from Grace. But almost all of her democracy-pupils prove to be fickle, dumb, and selfish, except old Wilhelm (Danny Glover). Her and their ignorance in Southern planting and crafty Dixie ways means more problems are created then solved. By the time dad returns to pick her up or abandon her for good, she's the one who has learned and changed the most.บรรยายไทย (ดูแล้ว) 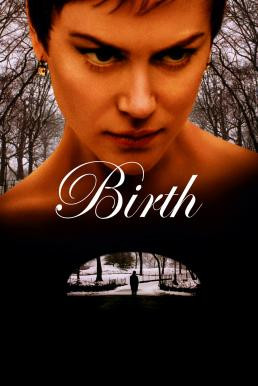 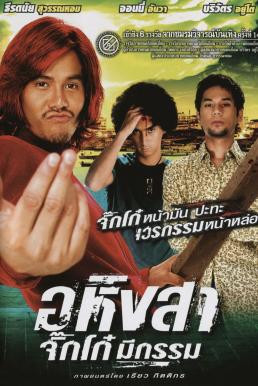 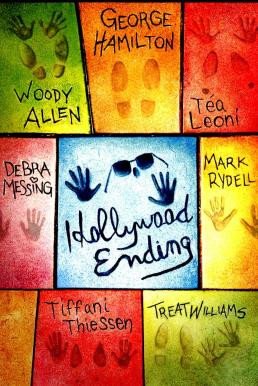