Paris When It Sizzles (1964) บรรยายไทย

Basing himself in Paris for the purpose, American hack writer Richard Benson, with advance in hand, has been hired by movie producer Alexander Meyerheim to write the screenplay for his latest movie, Benson selling him only on the title, The Girl Who Stole the Eiffel Tower. Meyerheim, who knows about his drinking problem, has been assured by Benson that he is on the wagon. Benson hires Gabrielle Simpson through a secretarial service to be his typist. At the time she arrives for the job, Gabrielle learns that Benson has squandered away almost twenty weeks, with several drinks passing his lips over the course, without having written a word. With nary a story idea, Benson has only two days, on Bastille Day, until Meyerheim will be arriving from Cannes expecting a final product in Benson having continually implied he is near completion. Upon learning that Gabrielle originally came to Paris to experience life, Benson comes up with a brainchild to imagine the movie being a day, Bastille Day, in the life of someone like Gabrielle. As Benson and Gabrielle work through the screenplay, an espionage caper, they imagine themselves in the lead roles of "Rick" and "Gaby", they subconsciously and sometimes consciously steering the story in the direction of what they hope will happen between "Richard Benson" and "Gabrielle Simpson", both to the screenplay's benefit and detriment.บรรยายไทย (ดูแล้ว) 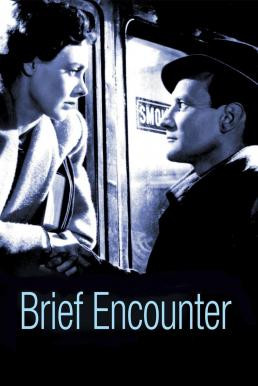