Seriocomic story based on the memoir by Beverly Donofrio, the movie follows a young woman who finds her life radically altered by an event from her teen years. Born in 1950, Beverly grew up bright and ambitious in a working-class neighborhood in Connecticut; her father was a tough but good-hearted cop who listened to his daughter's problems, and her mother was a nervous woman eager to imagine the worst. From an early age, Beverly displays a keen intelligence and an interest in literature, and dreams of going to college in New York and becoming a writer. However, she also develops an early interest in boys, and at 15 finds herself madly in love with a boy from her high school. However, an attempt to get his attention leads to an embarassing incident at a party, and Ray, a sweet but thick-headed 18-year-old, steps forward to defend her. Beverly and Ray end up making out, and after one thing leads to another, Beverly discovers she's pregnant. Telling Ray is only marginally less difficult than informing her parents, and at 16, Beverly is a wife and mother. Against the odds, Beverly is determined to still finish high school and go on to college, but that goal becomes more difficult with time, especially after Beverly's marriage begins to fall apart. Ray tries to do the right thing but has trouble holding a job, and becomes addicted to heroin.บรรยายไทย (ดูแล้ว) 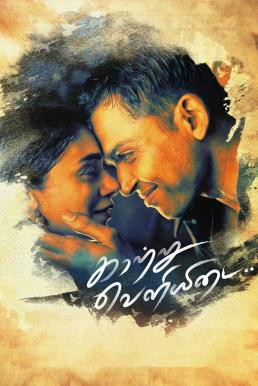