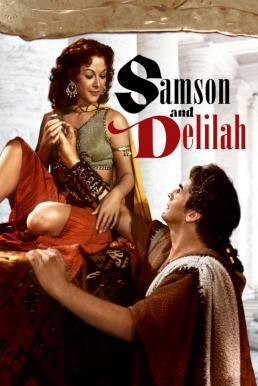 Though his people, the Israelites, are enslaved by the Philistines, Samson (Victor Mature), strongest man of the tribe of Dan, falls in love with the Philistine Semadar (Dame Angela Lansbury), whom he wins by virtue of a contest of strength. But Semadar betrays him, and Samson engages in a fight with her real love, Ahtur (Henry Wilcoxon), and his soldiers. Semadar is killed, and her sister Delilah (Hedy Lamarr), who had loved Samson in silence, now vows vengeance against him. She plans to seduce Samson into revealing the secret of his strength and then to betray him to the Philistine leader, The Saran of Gaza (George Sanders).พากย์ไทย (ดูแล้ว)บรรยายไทย (ดูแล้ว) 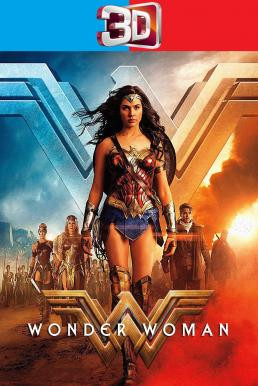 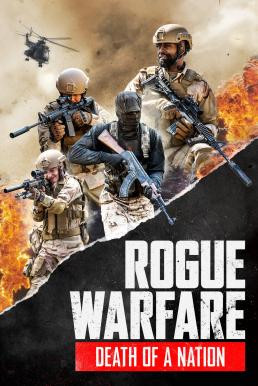 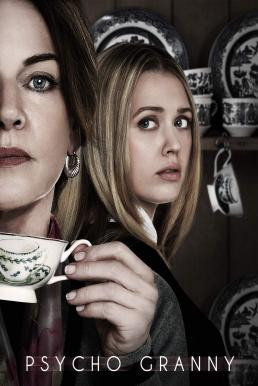