เรื่องราวของวินสตัน เชอร์ชิลล์ - In the 1930s, Sir Winston Churchill (Albert Finney) was out of government, sitting as a backbench Member of Parliament. His was a lonely voice warning about German rearmament and the coming of a second major war on the continent. He lost a great deal of money in the Wall Street crash and now writes a biography of his ancestor the Duke of Marlborough, a newspaper column, and it's his only means of support. He has a close-knit group of supporters, not the least of whom is his wife Clementine (Vanessa Redgrave), who he loves very dearly. As he continues to press his concerns about Hitler, he is cast as a warmonger and frequently shouted down in Parliament by members on both sides of the aisle. With reliable information from a Foreign Office civil servant who feels the government is not accurately reporting on rearmament, he provides accurate figures to Parliament and the tide begins to turn. With the on-set of World War II in September 1939, Churchill returns to government as the First ...บรรยายไทย (ดูแล้ว) 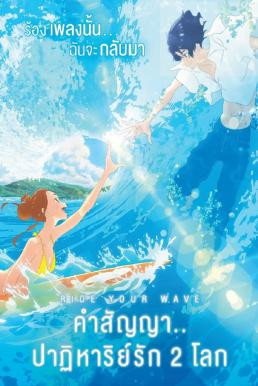