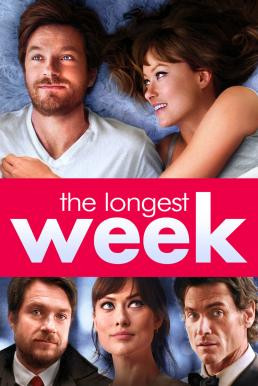 As he eases into adulthood at the age of forty, Conrad Valmont (Jason Bateman), the over-educated, under-employed heir to the Valmont Hotel fortune, is cut off from his allowance following his parents abrupt divorce and tossed out into the unforgiving streets of the Upper West Side. Luckily, he is taken in by his old friend Dylan (Billy Crudup), and returns the favor by immediately falling for Dylan's girlfriend Beatrice (Olivia Wilde). As Conrad attempts to woo Beatrice while keeping both their relationship and his bank balance secret, Dylan tries to set him up with Jocelyn (Jenny Slate). Ever committed to the charade that he eventually finds difficult to maintain, Conrad quickly realizes his charm can only extend so far into debt. Now deep into an extensional reflection, will it take losing everything to make Conrad realize what he can truly become?บรรยายไทย (ดูแล้ว) 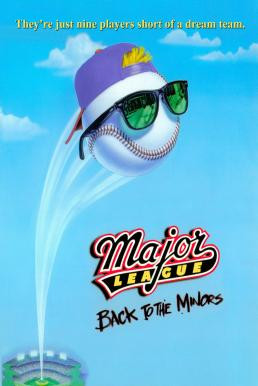 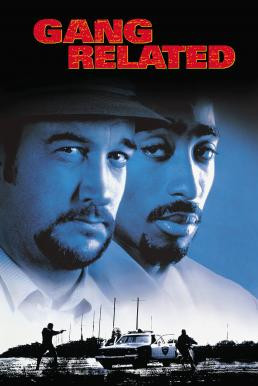 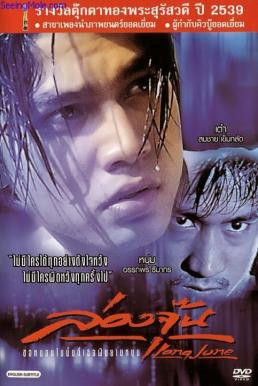 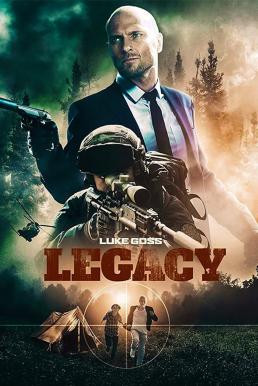 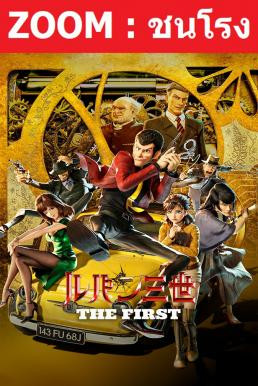 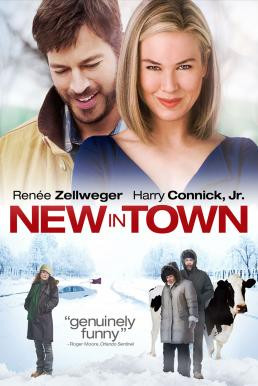